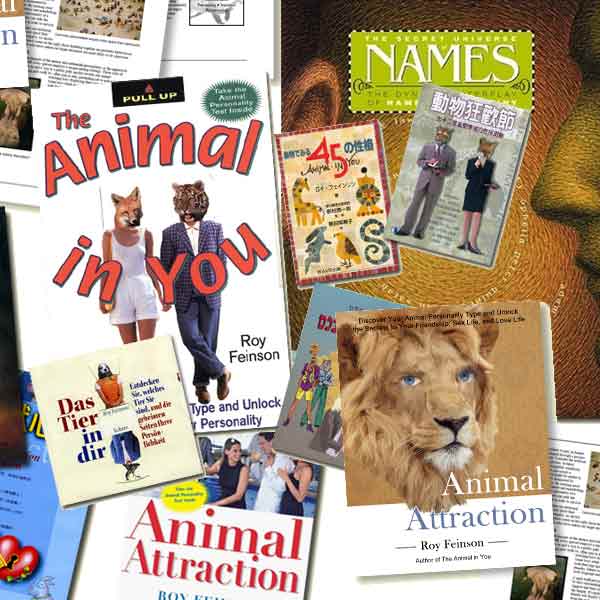 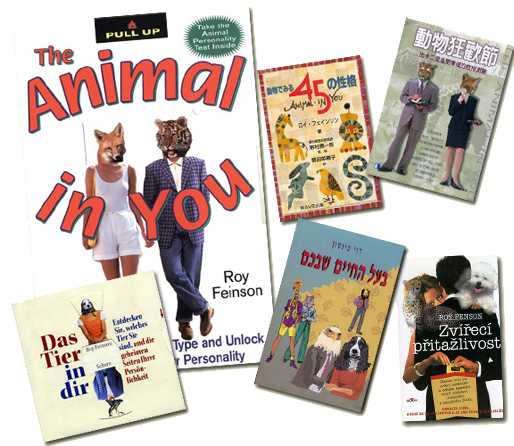 The Animal in You

The Animal In You is a fun exploration of human personalities and has been described as the ultimate party book. It features a sophisticated personality test that allows readers to identify their animal personalities and those of friends, coworkers and mates. Read More. 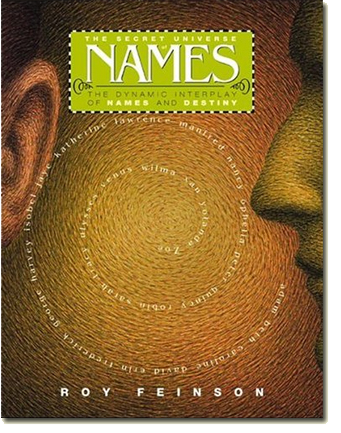 The Secret Universe of Names

The Secret Universe of Names (Overlook Press/Penguin), explores the meta-effects of how sounds influence human behavior. Low frequency sounds, for example, transmit over long distances and are consequently perceived as threats by all mammals. This is why gorillas beat their chests and lions roar. Read More. 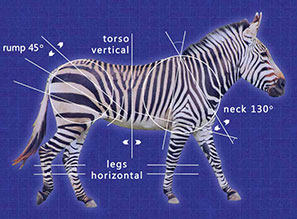 When a programming bug in his forensic software resulted in an unexpected video that sparked a novel hypothesis as to how animals see the world, Roy developed the idea into an explanation for many of biology’s enduring mysteries… Read More. 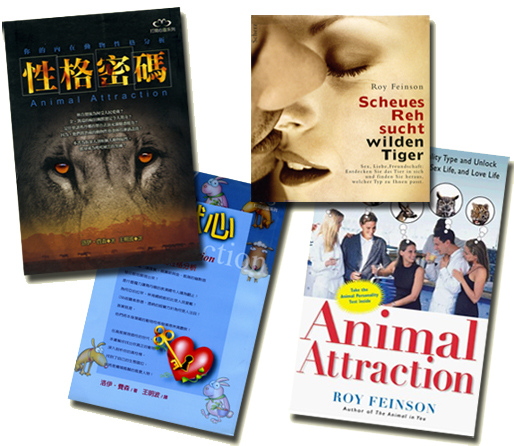 The follow up to the best-selling The Animal In You, Animal Attraction (St. Martin’s Press) further explores the natural forces that shape human behavior and investigates the relationships between the different “species”. Read More.