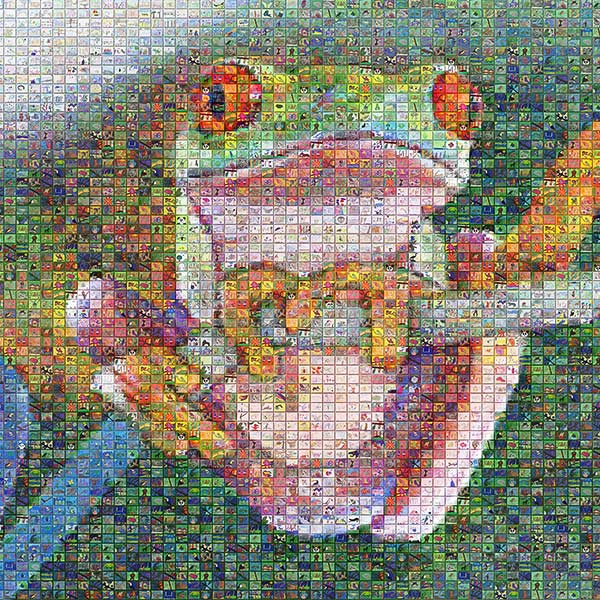 A few of the dozens of public installations done in conjunction with Project S.N.A.P. 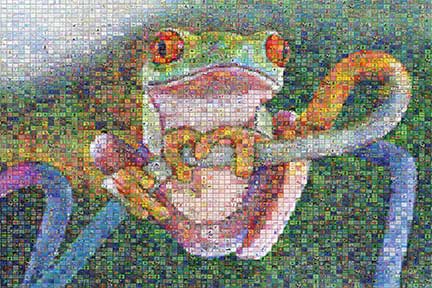 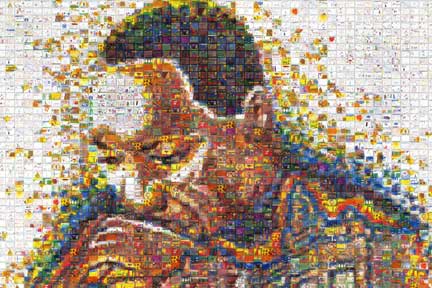 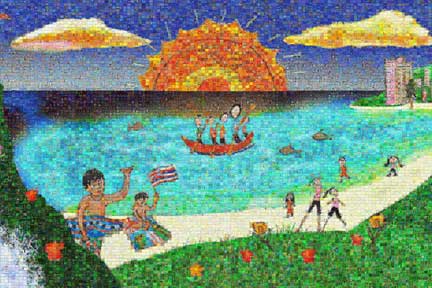 Color for a Cure – “Together”
JDRF Illinois 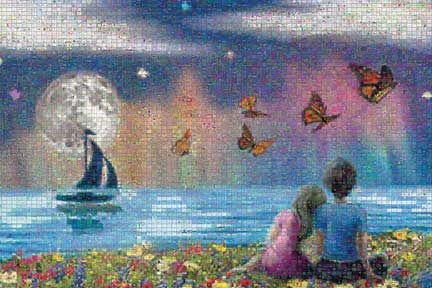 In 2013, JDRF Illinois, Ford Motor Company Fund, and Project S.N.A.P. partnered to create a mosaic mural made out of the drawings of JDRF Illinois children and families and members of the JDRF Illinois community. 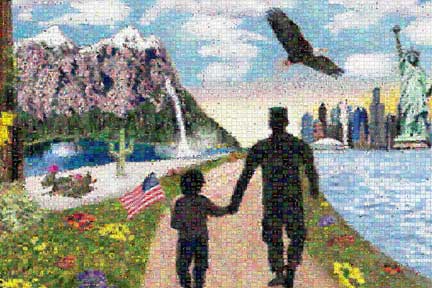 Operation Grateful Nation is a national program that is part of a partnership between Ford Motor Company Fund and Project S.N.A.P. designed to give participants the opportunity to thank members of the military for their service and commitment. 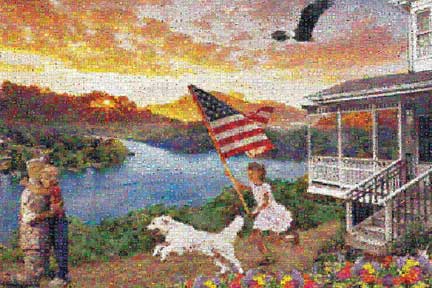 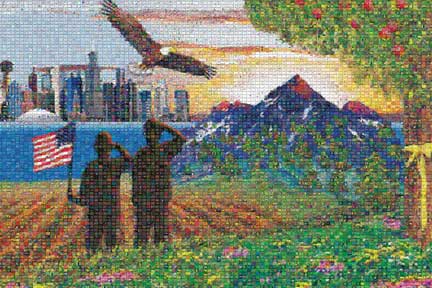 This program culminated in the creation of a giant 5’x9′ mosaic mural inspired by “America the Beautiful” and was put on display at the Pentagon from 2013-2014. The mosaic mural was created from nearly 6,000 artworks contributed by high school students and military families. 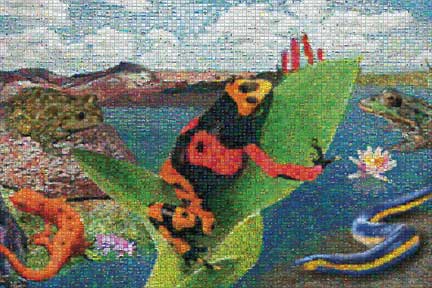 The New Mexico BioPark Society, Project S.N.A.P. and project sponsor After Hours Pediatrics partnered to create a giant mosaic mural designed to educate the public about amphibian life around the world and the importance of conserving the one third of the 6,285 species of amphibians worldwide that are nearing extinction. 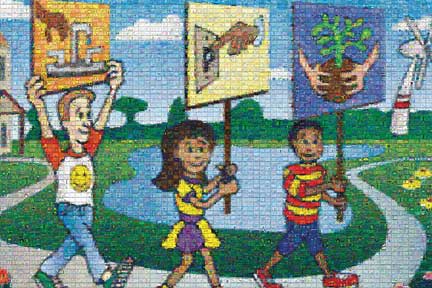 This special project educated students about resource conservation and the importance of caring for our planet. Students were given the opportunity to become resource conservation leaders by sharing their own ideas on how to save energy at school and at home through the creation of individual artworks and artist’s statements.

Color a World Without Type One – “Dream”
JDRF Illinois 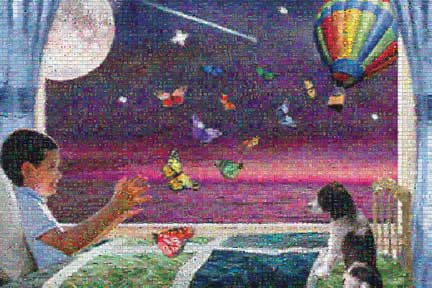 In two separate initiatives, Project S.N.A.P. and the Ford Motor Company Fund partnered with JDRF Illinois and JDRF of Southeastern Michigan to engage thousands of children and families in local communities and schools, sharing their hope for a world free from type 1 diabetes.