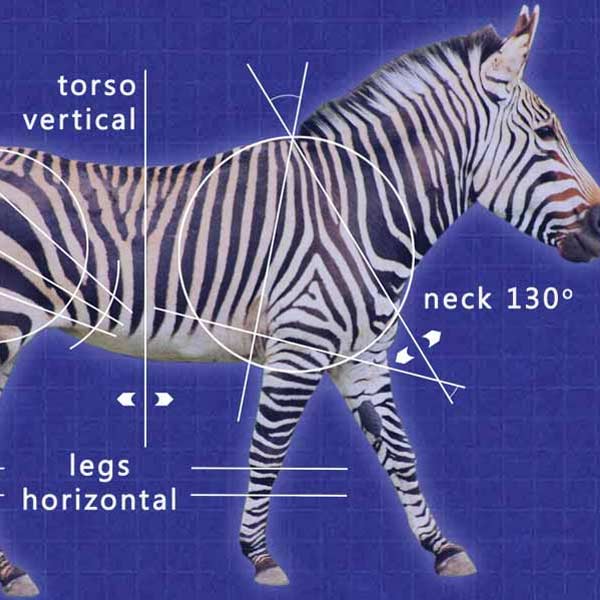 A New Hypothesis on Animal Vision

When a programming bug in his forensic software resulted in an unexpected video that sparked a novel hypothesis as to how animals see the world, Roy developed the idea into a exciting alternative explanation for many of biology’s enduring mysteries: why do zebras have stripes, why snakes move in serpentine fashion, why do humans and animals cock their heads, and how are animals — with brains the of the size of humans — able to process vision seemingly as well as we do? The surprising hypothesis sheds new light on animal movements, coloration and behavior.

If the hypothesis can be proven, it will have profound implications in the field of animal behavior and human vision.

The video on the left is a presentation given at The National Institute of Standards and Technology (NIST) in 2013, discussing an overview of his theory and taking questions from scientists.

A similar talk was presented at DC9’s Nerd Night in Washington, DC in 2012,  Click here to watch.

A documentary on Zebra’s Stripes is currently underway. Click here to see the project.