Here you can see a sampling of dozens of public installations, many of which were done in conjunction with Project S.N.A.P. 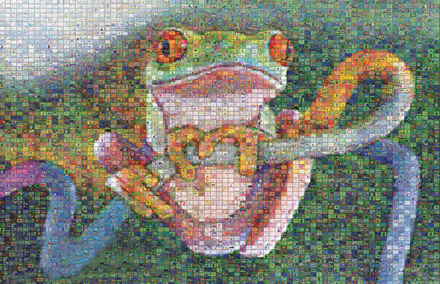 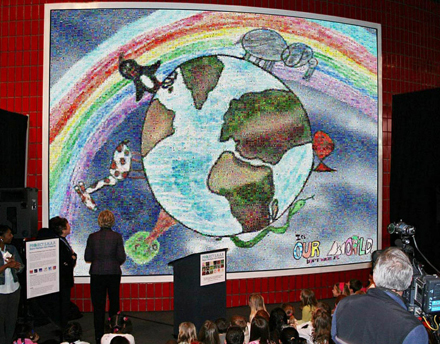 This giant 15’x20′ mural contains over 14,000 artworks created by thousands of K-8 students across Michigan. Every student had the opportunity to express their appreciation for the beauty of nature, share their views on why it is important to preserve the earth’s resources and take action by creating art that carried that message. 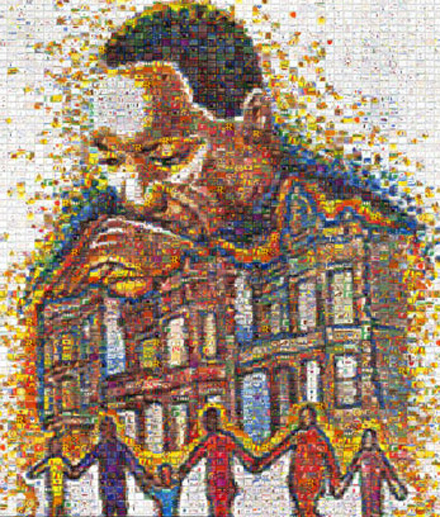 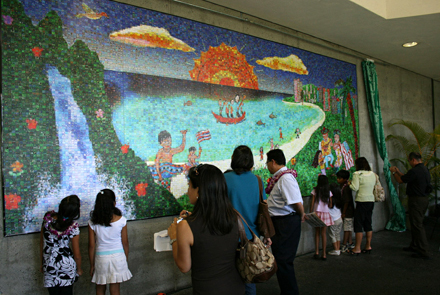 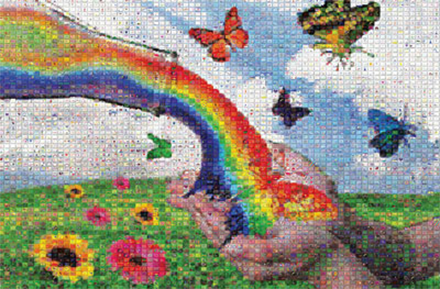 In 2009, JDRF Illinois, Ford Motor Company Fund, and Project S.N.A.P. partnered together to create two giant mosaic murals made out of the drawings of JDRF Illinois children and families and members of the JDRF Illinois community.